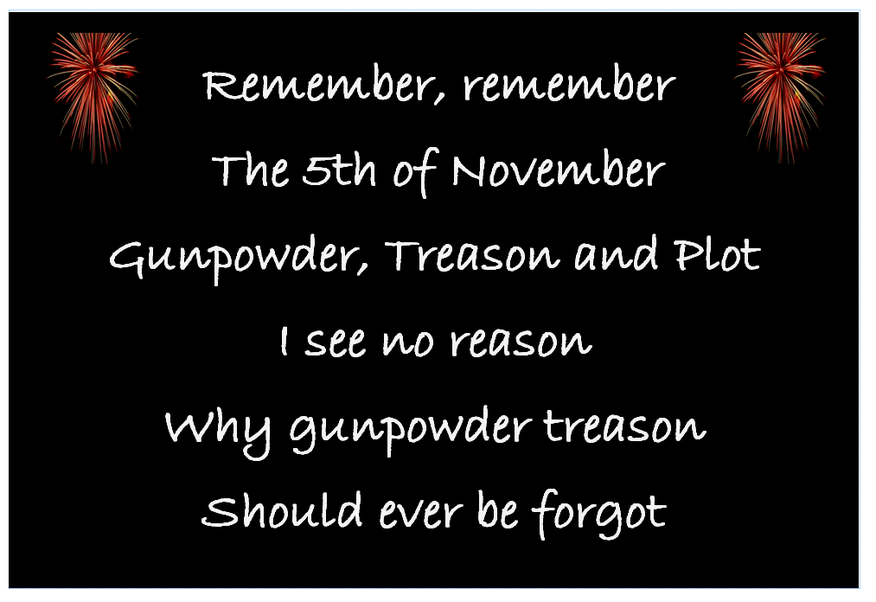 Who knows this poem? In our assembly, we learned how this poem has been passed down for over 400 years! 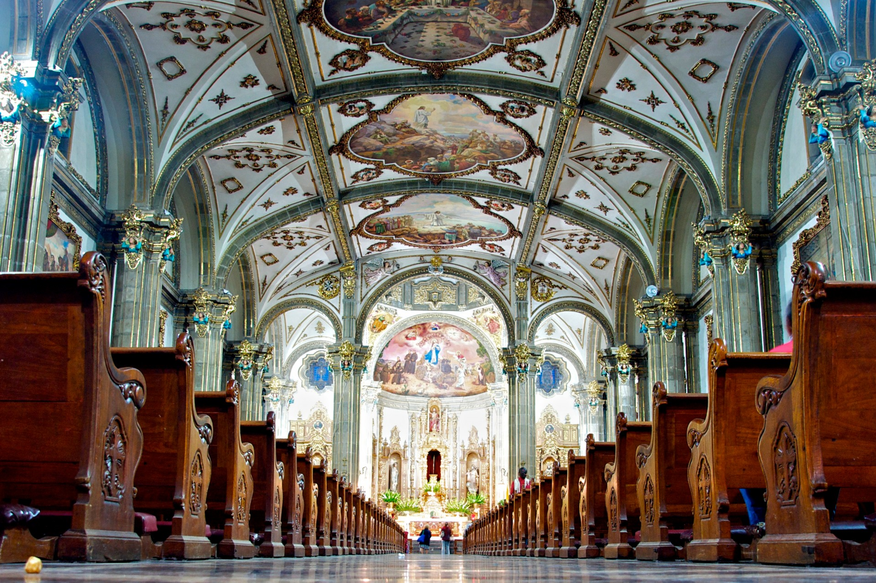 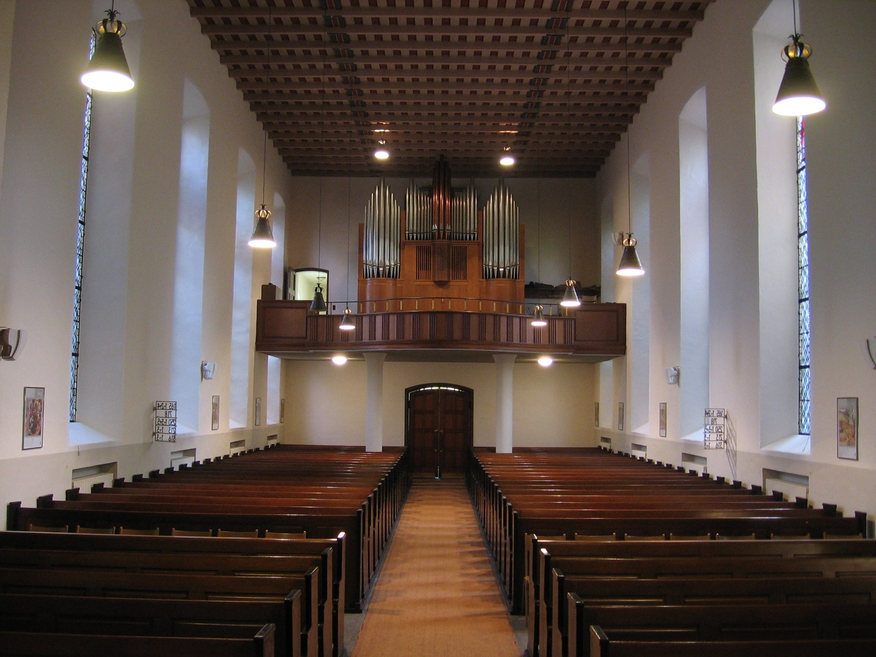 In 1605 King James I was on the throne. He said that everybody had to attend the Protestant church and catholics were punished if they did not attend. 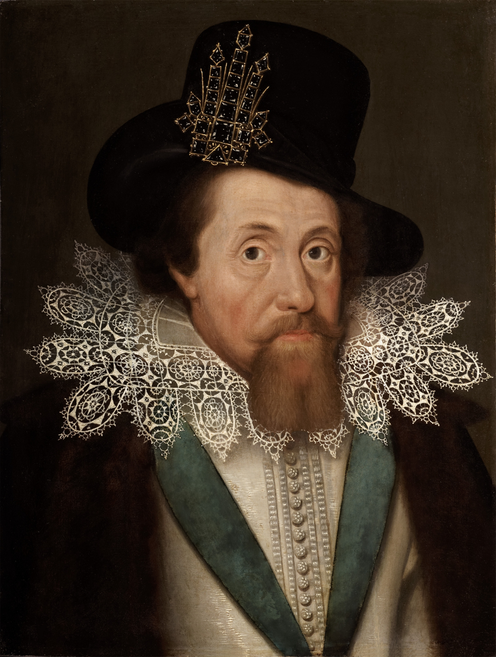 A group of Catholics, led by Robert Catesby, plotted to kill King James I, by blowing up the Houses of Parliament with gunpowder. To make a plot like this was called treason! They needed someone to help them who know about gunpowder. A soldier called Guido Fawkes knew how to do this. He was also known as Guy. 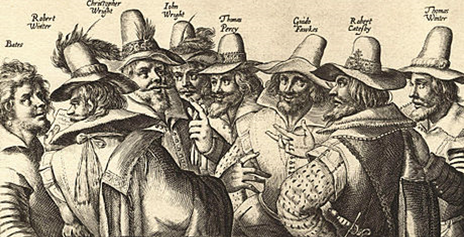 The plot was to take place on the 5th November ,on the first day the parliament opened. Watch the three videos below, to find out what happened!

Video 1: Why did the gunpowder plot happen?

Video 3: What happened after the gunpowder plot?

Do you know why we still say the rhyme at the start and still hold bonfire day every year on November the 5th?

Here's a song to help you remember

If your parents are lighting fireworks in your garden remember to share the firework code with them below. It has been designed to keep everybody safe! 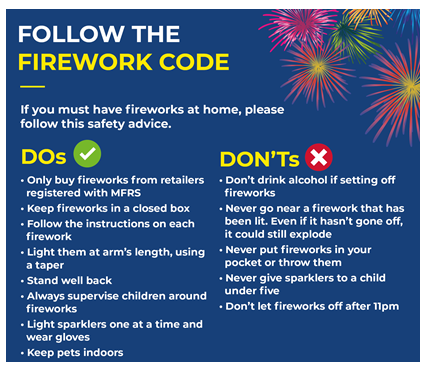