This week the children will be writing a story based on a short film.

Watch the film below called 'The Sleeping Dragon'.

Pause the film just as the man goes to open the lid!

Ask your child what they think is in the well!

Ask your child to draw their ideas.

Now watch the rest of the film. Were you right? 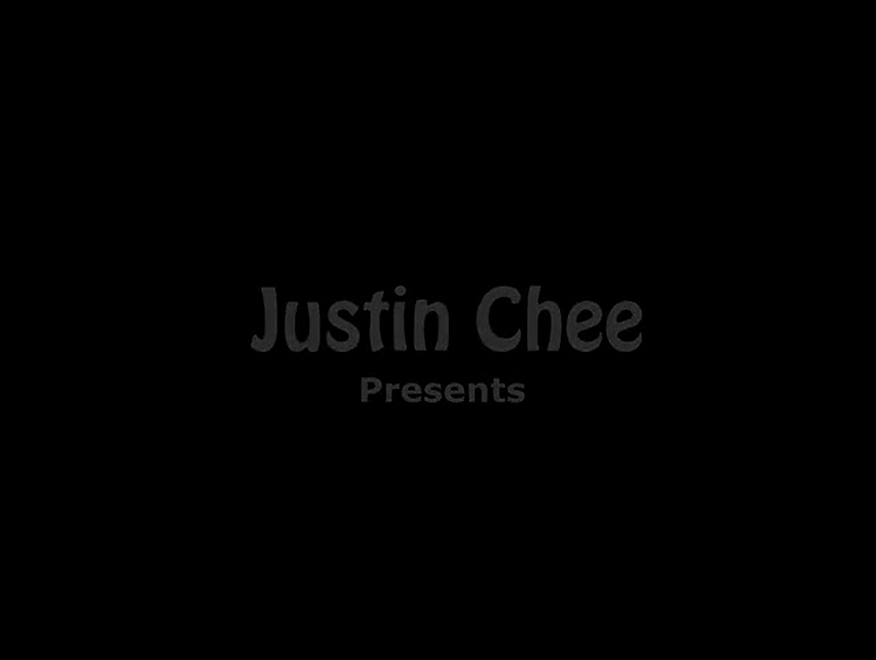 We want to make our writing sound exciting!

So we need to use exciting words - WOW words!

Let's think about this sentence:-

The dragon came out the well.

This sentence is not exciting it's boring!

How can we make it sound exciting?

We could add some exciting words. So let's start with the dragon. What does he look like?

We can use some describing words, adjectives.

Here are some adjectives we could use:-

The golden dragon came out of the well.

Which one do you think sounds best?

Now let's think how the dragon came out of the well.

These are doing words or verbs.

Here are some to try:-

Try these words in the sentence instead of came. Which one did you like?

The golden dragon zoomed out of the well.

Now make these sentences exciting! You could watch the film again to help you. 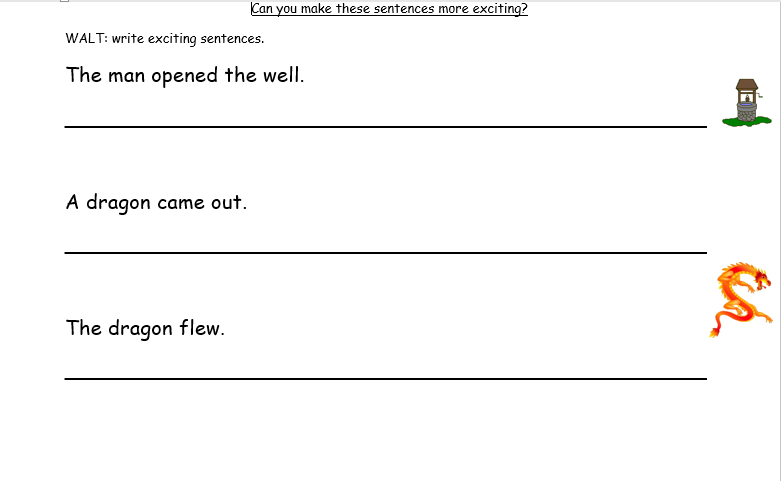 The story of the dragon and the man in the film ends when the man shuts the dragon back in the well.

Did you notice what happened when the dragon came out and then when he went back in the well?

The world became colourful with the dragon but all the colours disappeared when the dragon was locked away. It's a very sad ending!

So we are going to continue the story.

To plan our story we are going to think about what happened next and create a story hill to plan our writing. You can use this one or create your own.

Here is the story hill we are going to use:- 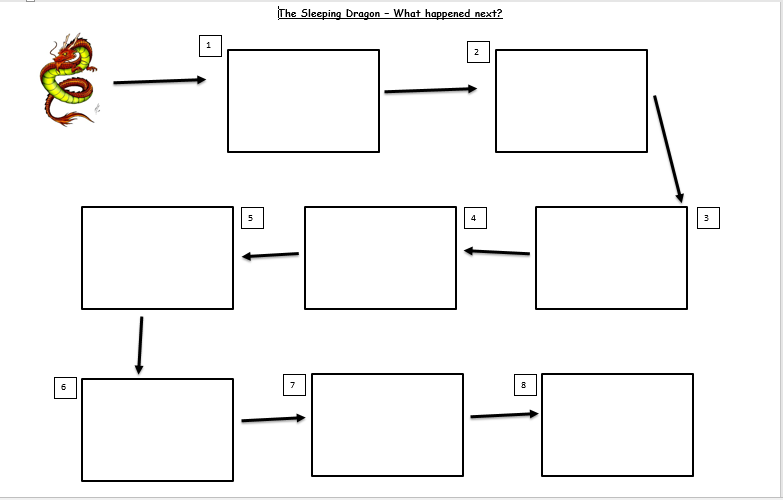 In each box draw a picture of what happened next.

Think about these questions:-

Did the man open the well again?

Did the dragon and the man make friends?

What did they do?

What did they do?

What did they see?

What happened in the end? Did the dragon fly away? Find a new home? Did he come back to the castle?

Did they stay friends?

Now we are ready to write our story.

You will need your Story Hill and the dragon project bookmark.

To get started the children can use this opening paragraph. You can print it out or write it for your child.

Write a sentence for each picture on your map.

Remember to use exciting WOW words.

You could draw a picture to illustrate your story. 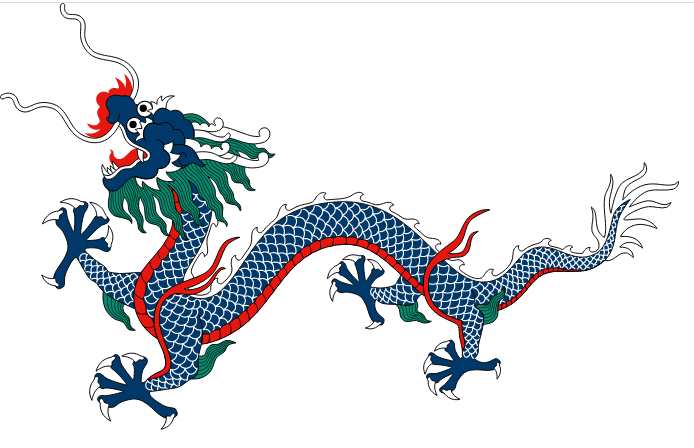