How much do you know about life onboard HMS Victory? Open the True or False document and cut out each sentence. Put them into a TRUE pile and a FALSE pile. You could glue them across 2 pages in your blended learning book to show which are true and which are false. If you aren't sure, you may need to use the internet to help you find the answer. If you come up with any more questions, add them to your KWL. 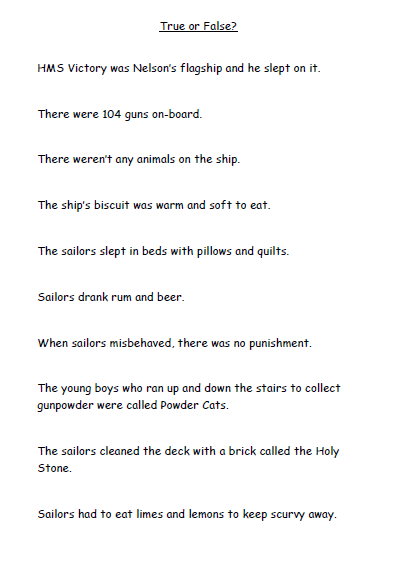 For this activity, you will be thinking about what HMS Victory looks like and what the different parts of the ship are called. Use the Glossary to help you learn the meaning of each word before labelling it on the ship. 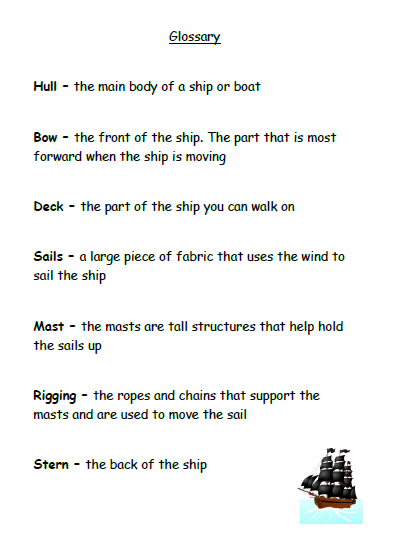 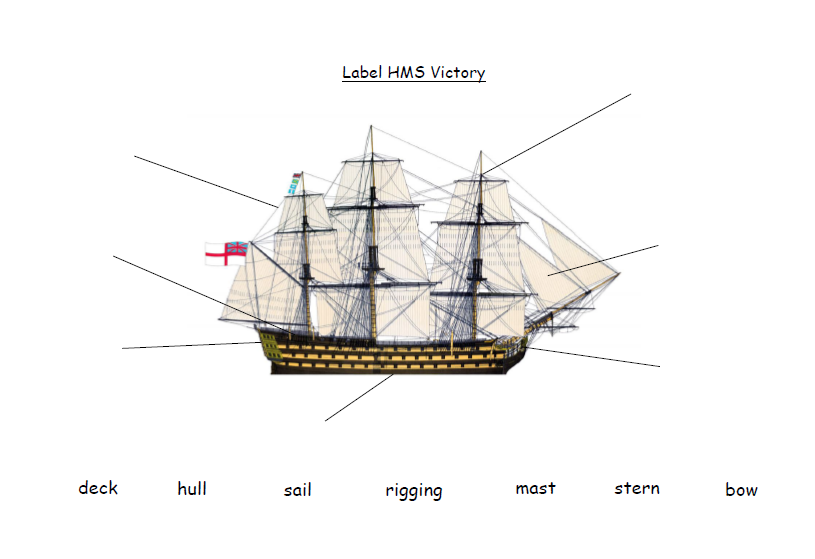 HMS Victory was launched into water in 1765 and was used in battle for the Royal Navy until 1824. She was used a very long time ago. You will be comparing HMS Victory to a ship that has been used more recently.

Using all of your knowledge of HMS Victory and what life onboard it was like, complete the Double Bubble by comparing the two ships. Start by comparing what they look like, the materials they are made from and how they move. Then think about how sailors would have been treated onboard HMS Illustrious just a few years ago. Would they have been whipped with the cat-of-nine-tails? What would they have eaten? Where would they have slept? You could use the internet to help you find out more information about life onboard HMS Illustrious. 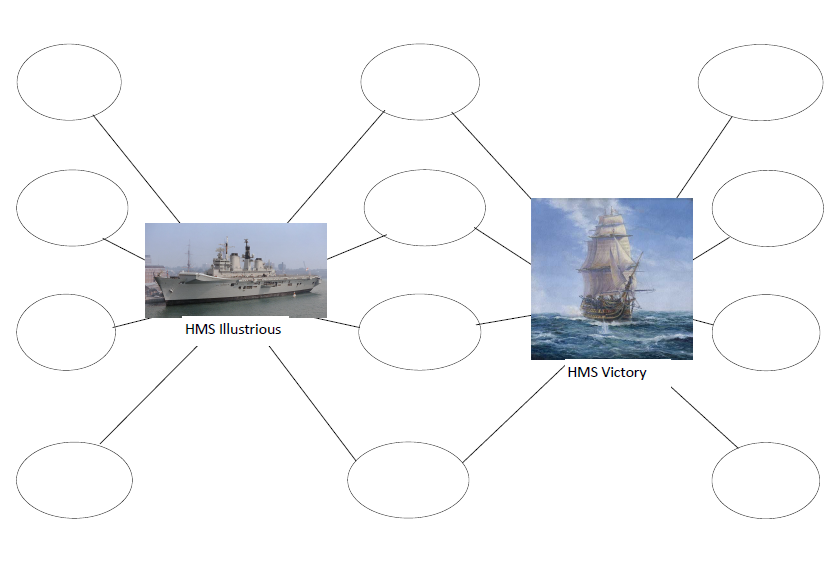 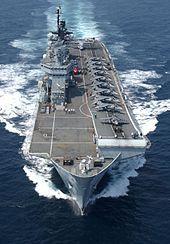